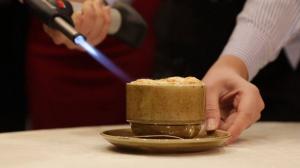 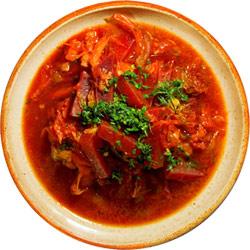 The main course of Ukrainian cuisine. There are three varieties of borsch. First, the red, the most beloved, long cooked with cabbage, beets, carrots, parsley (Pasternak), later - with potatoes. On holidays or Sundays soup cooked in meat broth (pork or poultry) on weekdays - fried lard with garlic and onions. For borscht usually fermented red beet and used her and kvass. For added flavor, or Maslyanko serum (the fluid that remains after making cheese and butter), and in a particularly solemn days of whitening cream. Acuity borscht added cayenne pepper, especially common in the South of Ukraine. Soup prepared with beans (Average Pridneprovye, Poltava, Center), in the South added lightly toasted flour, millet or buckwheat (overwrote soup), and in Poltava - dumplings. In Podolia prepared for fermentation borscht special brew of steamed rye bran - gris. In the far west soup cooked very thin, only with beets, fried seasoning, and for sweet-sour taste of fresh cherry juice added, or apples. During Lent soup cooked without fat and meat, only oil, but have tried to add to vegetable soup mushrooms, cured, dried or fried fish. Red borscht widely used not only as a daily lunch dishes, but for Christmas, wedding, christening, funeral.

The second type of borscht - sorrel, green, or spring. It was cooked to a young sorrel, nettles, goosefoot, leaves, garden beets, seasoning broth cool boiled egg and sour cream (serum, Maslyanko). As well as red, sorrel soup in post prepared without fat and meat in butter with mushrooms and fish.

Method of preparation of oxalic and cold borscht preserved to this day almost unchanged. Red borscht was a starter for the relatively new products - fresh tomatoes, tomato juice, sauce or paste. These additions gradually replaced beet kvass. In the South, began to add to the borscht peppers - Rotunda.
Cousine: Ukrainian

More on the topic: 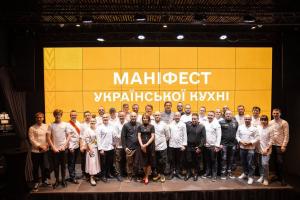 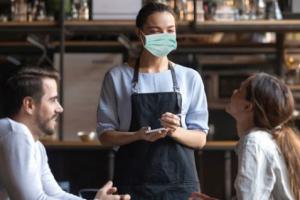 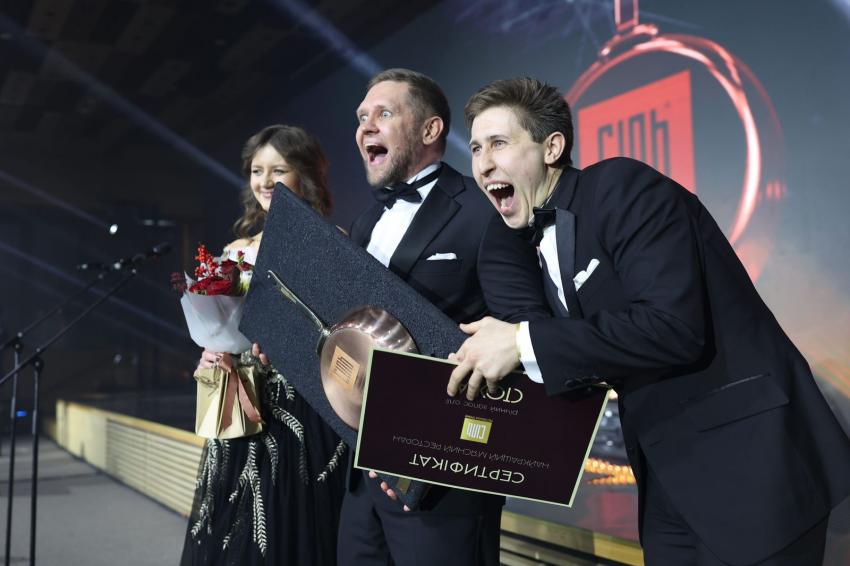 The best establishments of Ukraine 2021: The National Restaurant Award SIL named the winners in 17 nominations! 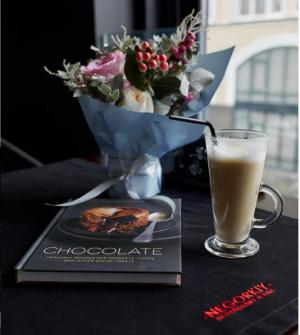 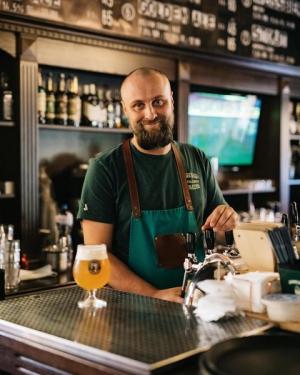 "Solomyanska Brovarnya": Favorite varieties of craft are waiting for you!

Very nice area, good food and entertainment. BUT incredibly rude staff. They ignore you, complain when ...

a bit of disappointment in the beloved restaurant

We were at pre-party at VinoeCucina yesterday, December 31, on New Year's eve. Everything was beautifully ...

Its with a heavy heart that i write this review, like the other low reviews for this restaurant on this ...

Not friendly for kids, rude staff, the food is average ...